Sofia, a young athletic woman of 28 is a professional yacht skipper. When her twin brother Matt dies accidently during the world free diving championships, the media claim his death was due to negligence and lack of preparation. Against her mother’s advice, Sofia decides to train to dive to avenge her brother’s honor. But at depths of 100 meters, pride is hardly a good teacher. Deep is a breathtaking plunge into the world of free diving where heroes embrace the underwater world far beyond their wildest limits. 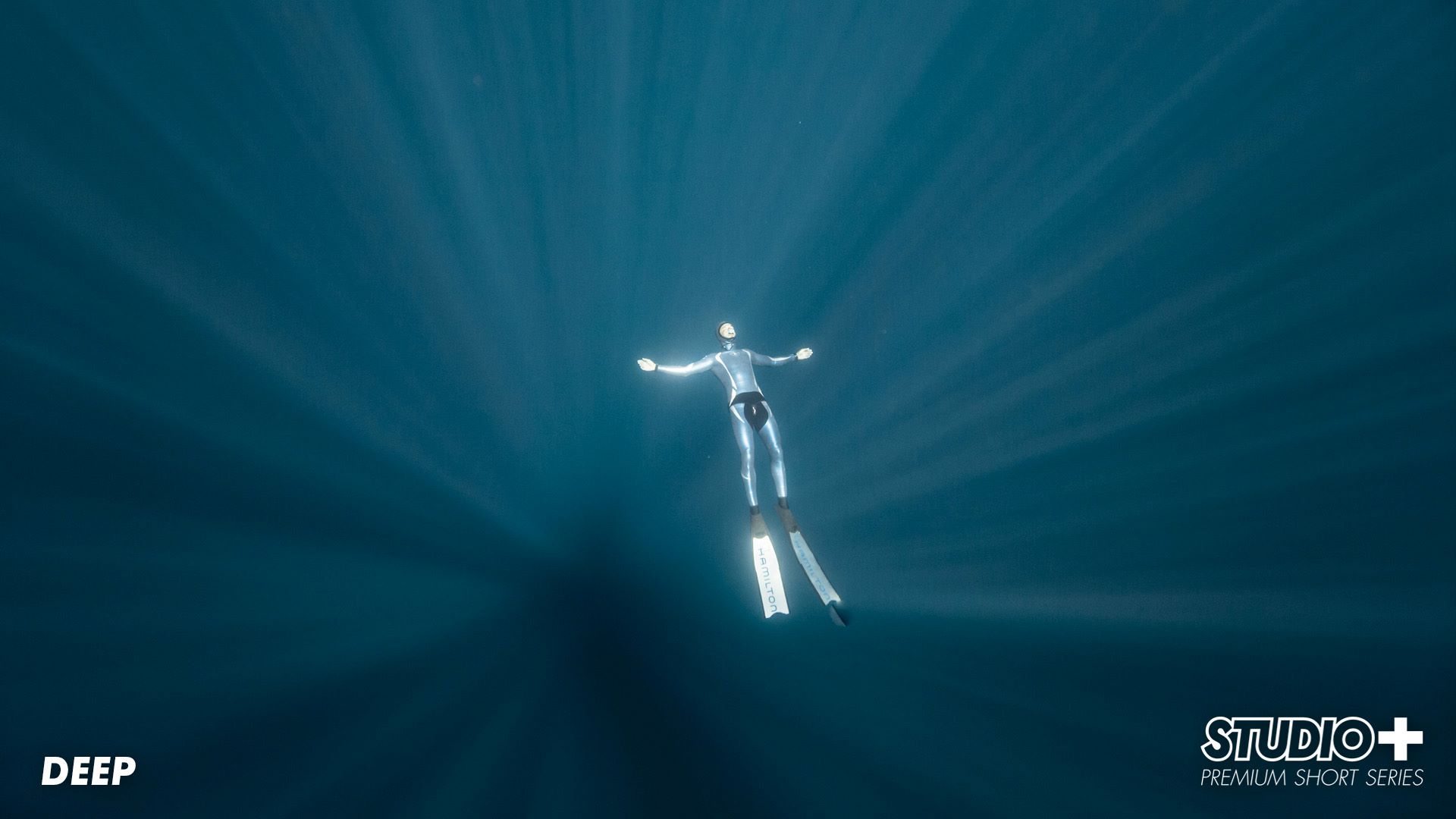 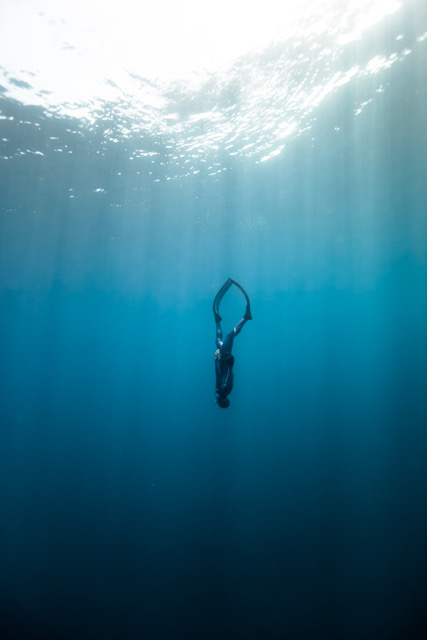 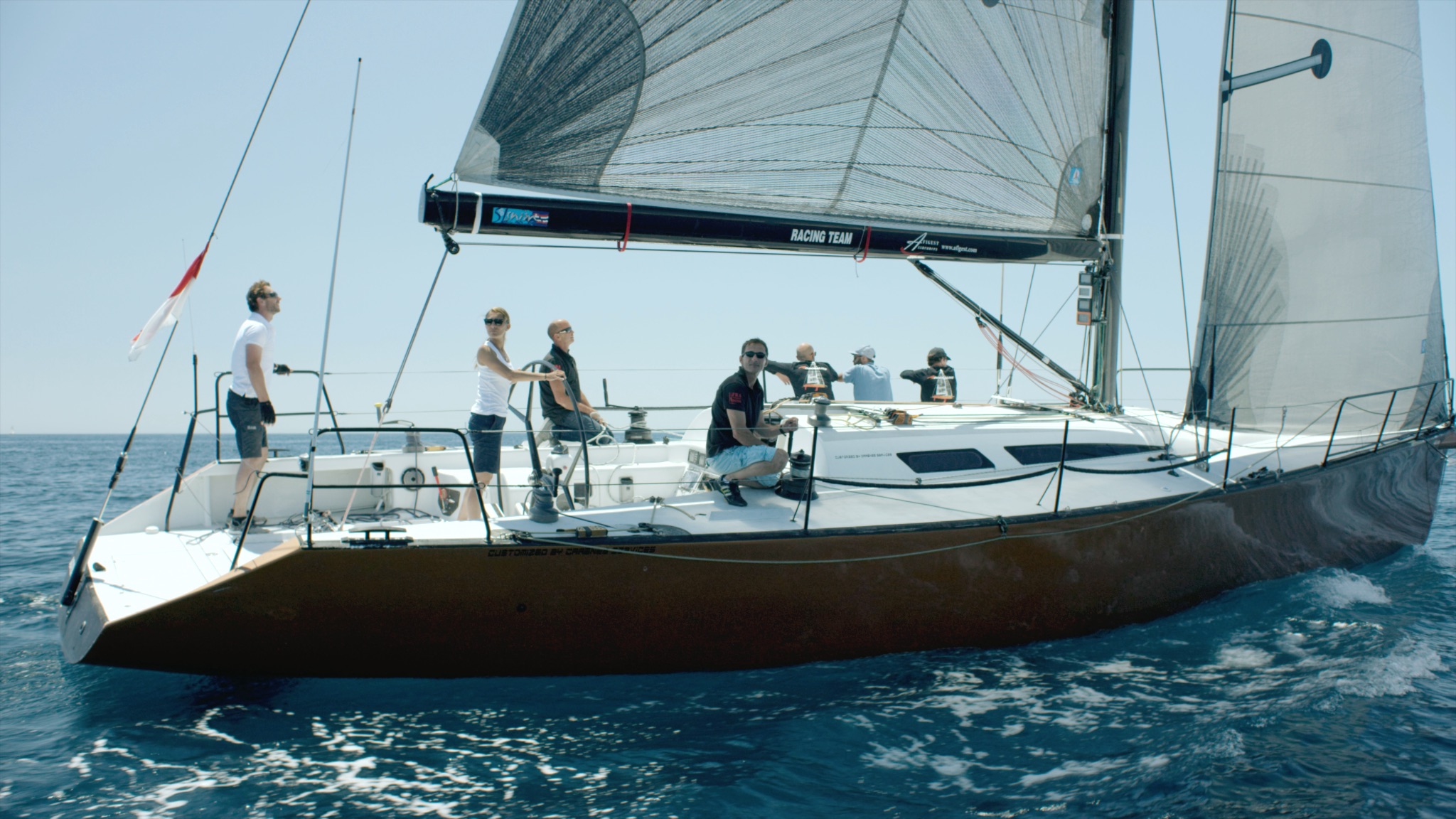 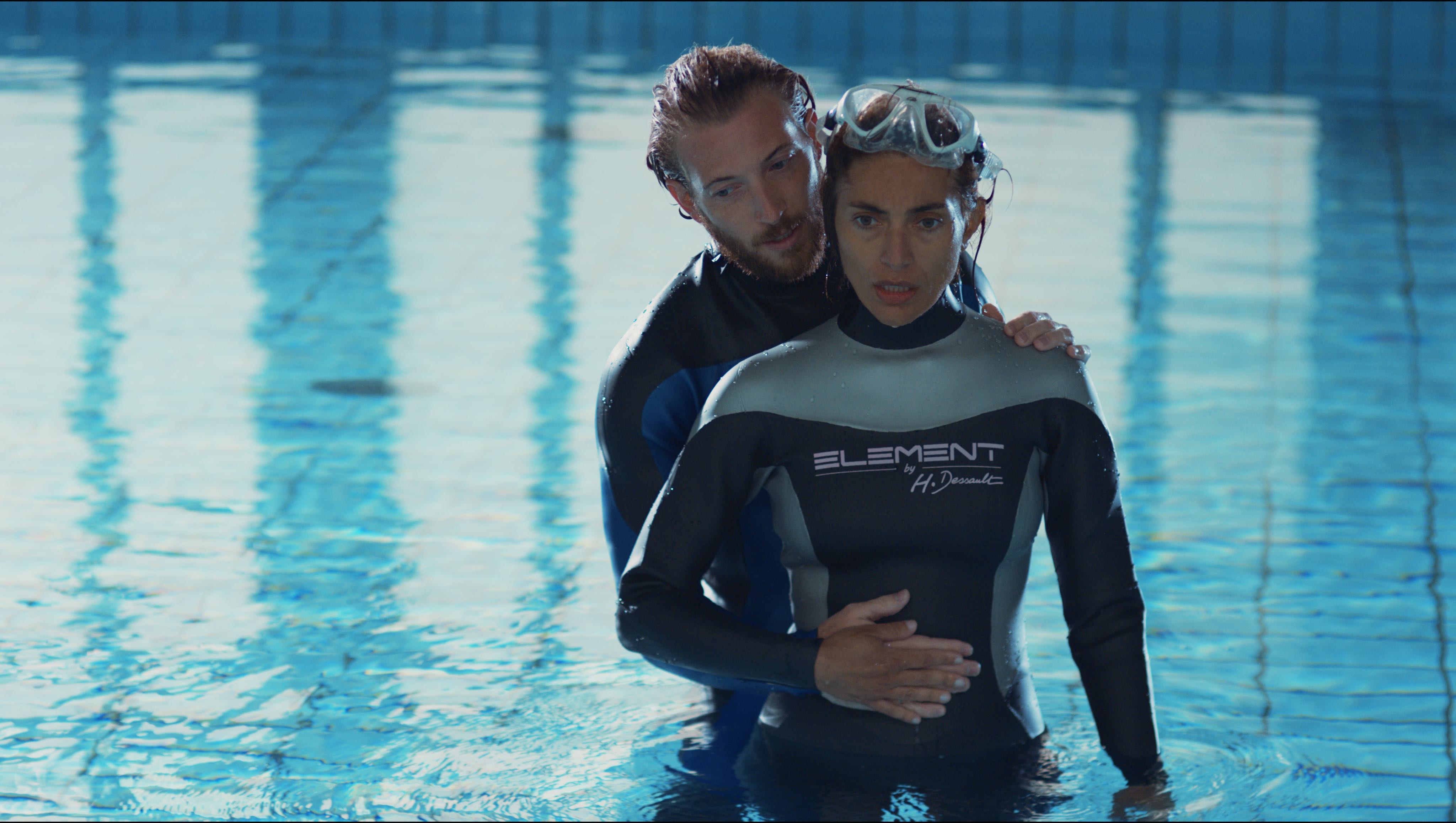 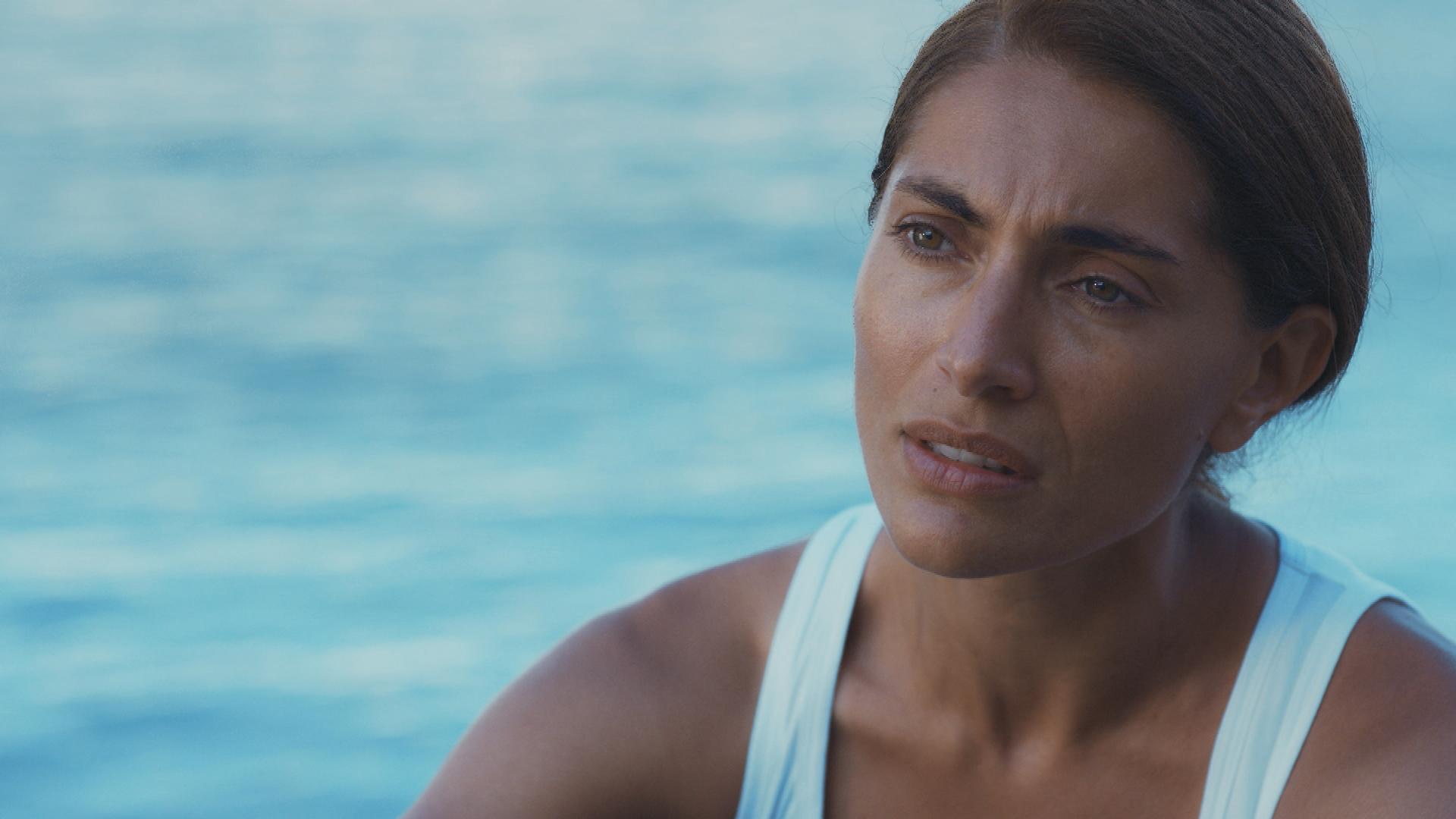