Axel Chen, ex-special forces officer, is a bouncer in a nightclub. One night, he is brutally attacked by a group of customers, and is wrongfully accused of having killed one of his aggressors.

Thus begins a wild escape that will take him all the way to Bangkok, where he will have to fight to prove his innocence and manage to make a living. 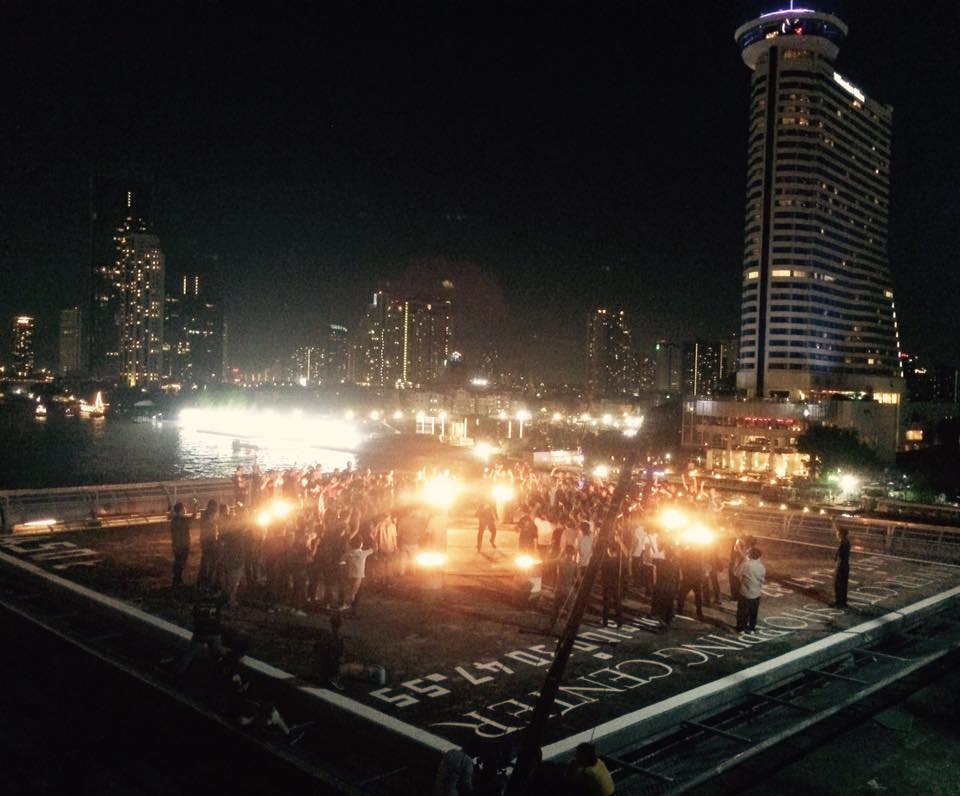 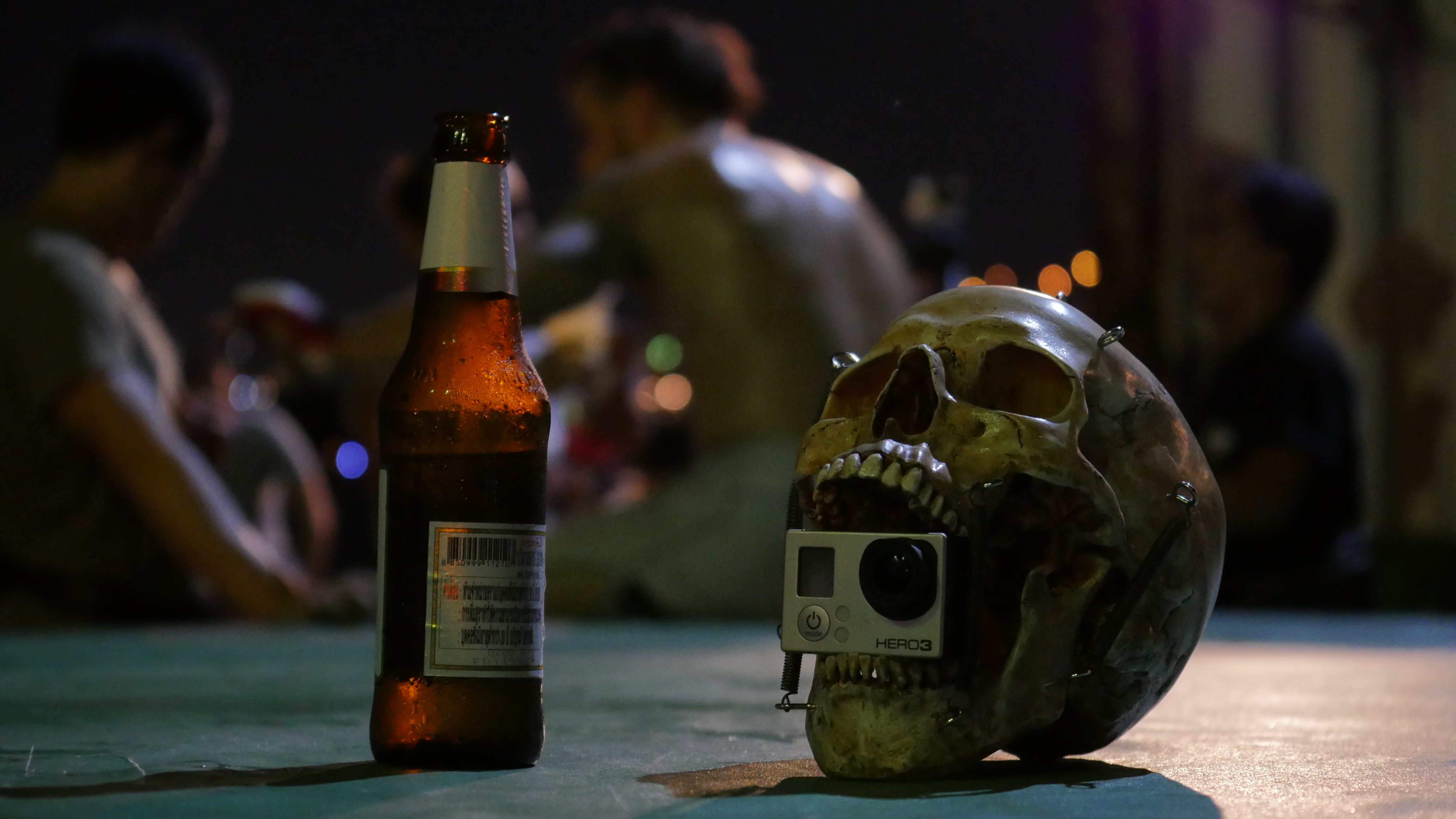 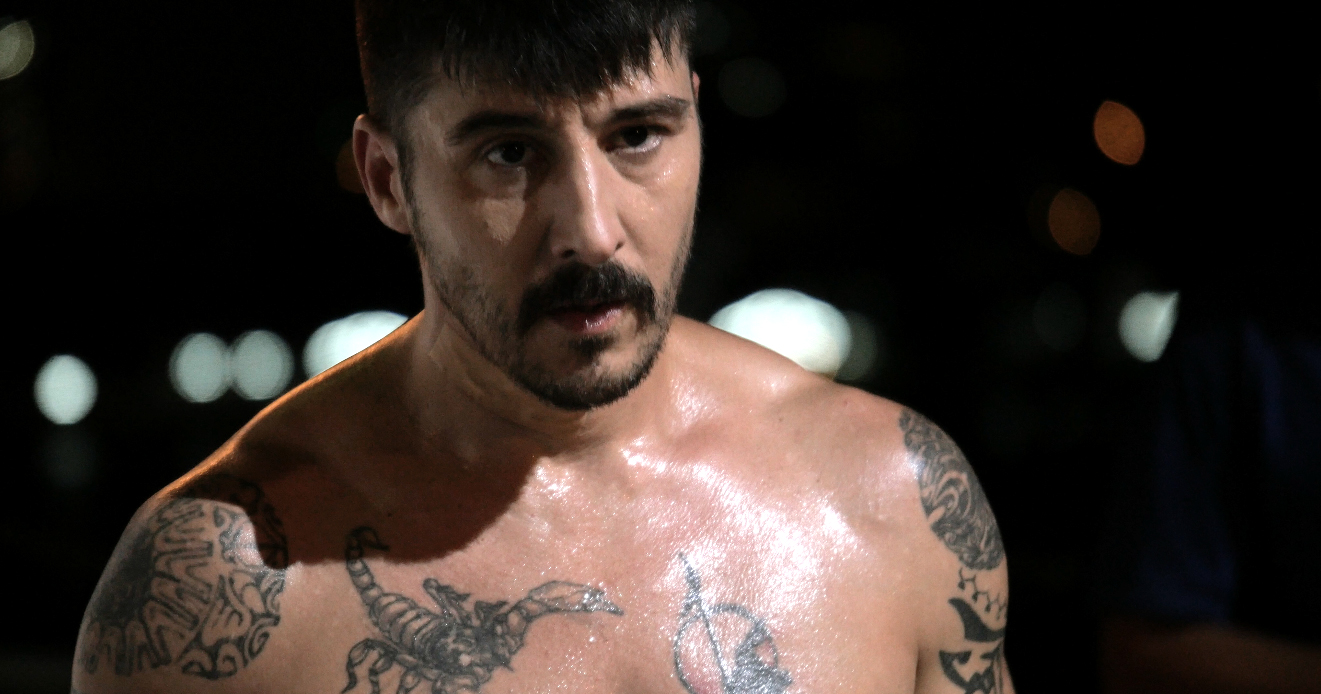